The Funniest Among Us Mod Ever

Published on 6 months ago

INSTEAD OF BUY IT, HE PUT BUT IT, BUT WHAT ABOUT.. BEE IT. ALSO FAV CLIP IS HERE | | v tubbo: "Hey corpse, where are we goin?" Corpse: "Straight to hell, buddy." *murders at that moment* Me: That's poggers

Some random Art channel . 5 days ago

I was so shocked when I found out that tubbos yutooz was coming out on my birthday to bad I didn't watch this video on the second of January.

I want the whole krew members to do a blood recall

i keep misspelling buy for but so its relatable

I love that when he was selling the Youtooz, he spelt it as "But It" instead of "Buy it"

I heard some tics and I was like,,, me too. Think I learned where I got my twitter alert then pop tic from

Were we heading? Straight to hell buddy *just kills him and wins

I LOVE HOW TUBBO WAS LIKE "was it amazing? AND 5UP WAS JUST LIKE "ya" THAT WAS NICE

LOL I PLAYED THIS VIDEO AND MY MOM WALKS IN MY ROOM AND ASKS, IF I HEAR THE CAT MEOWS HAHAHA (btw sorry for my bad english i'm from germany)

Tubbo: Ignores the body on cams in favor of finding Corpse

I love how he says but but the screen say but😭✋ 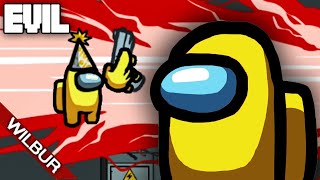 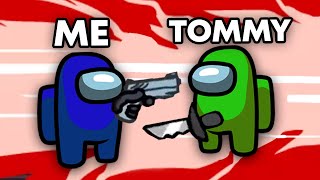 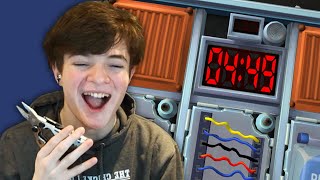 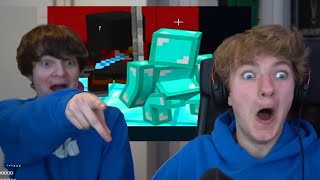 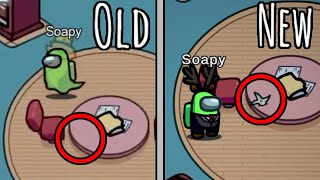 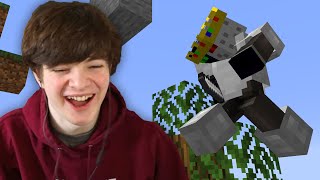 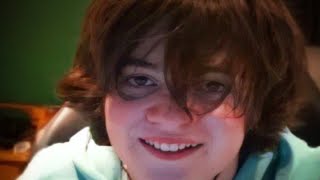 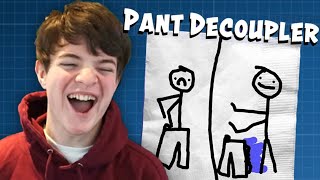 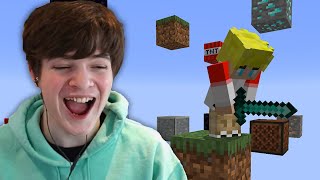 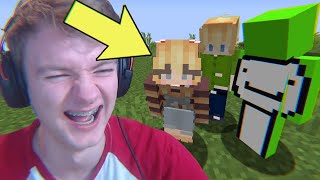 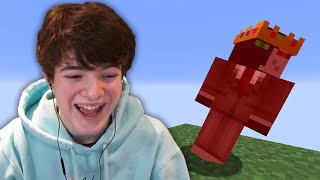 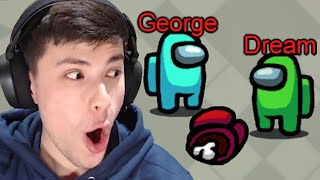