Ryuko is a Cut Above the Rest in DEATH BATTLE!


Ryuko and Senketsu are ready to cut their enemies down to size!
OFFICIAL DEATH BATTLE SUGGESTION FORM: http://bit.ly/DBRequestForm
Click to SUBSCRIBE: http://bit.ly/SubToDeathBattle

Remember when one of Boomstick's schticks was being pervertedly excited for fanservice, and now it disconcerts him?

Can we see Star-Lord vs Cayde-6 fight each other Please!?!

Boomsticks daddy issues are getting worse and worse!

Joshua the inevitable . 3 months ago

In my opinion I think killer killer is one of my favorite anime shows of all time. And in general I think anime shows in Japan in someway better than Hollywood movies. Like Ray from the last Jedi, he was pretty bad to be honest but for Ryuko is just one of the best female characters. Even if he doesn’t wear the most questionable outfit. And to be honest the suit doesn’t really bother me. They do explain a reason for it at least. I am really hoping we get a season two soon. I know this story ended with an actual ending (which is actually refreshing) but I feel like there’s more to explore with the life fibers.

A member in the Death Battle Fury page on Facebook showed a much better matchup for Ryuko, given how this match feels like a throw away attempt for Shadow to gain a victory after losing twice. There are some good suggestions in there so could take a look in there to determine which ones could become a new death battle.

Looks like this is gonna be a battle of the Black and Red.

This is a no contest. Shadow can teleport Ms. Ryuko and her scissor blade into a black hole.

I have a feeling this is the third time Shadow will lose, but I could be wrong.

You know Ragyo is a horrible parent when even Boomstick is disgusted by her.

Actually the reason the Life Fibers became clothes was because infecting humans directly usually kills them. Being worn as clothes was plan B. Ryuko is one of the few exceptions

I have an idea for a death battle episode. Man-Bat vs Man-Spider.

your normal youtuber . 3 months ago

Seeing how mortal kombat is getting a new movie. I hope shang tsung comes back to deathbattle. Not sure who will be a perfect match for him

I would like to see the dragons from DBZ fight. Barunga and Shenron. I hope it would be a good fight. Can you please try to make this happen???

What anime is this girl from

The power of striping.

I can't remember, but if Ryuko is life fiber, then supposedly, only life fiber scissors can cut her. And Ragyo survived getting cut in half so... my bet is on Ryuko

You know, I really don't see how "scissor power" can hold up to Chaos Control. But, fine, pair them up simply because they're the same color...

Just an idea but I think a really cool deathbattle would be Geralt of Rivia VS Kain from Legacy of Kain. These two deserve a faceoff

Wiz is proud of ya Boomstick

I have a question, why do sonic characters always lose

This is probably my favorite death battle

This is one of those fights people like to imagine but in reality is actually really one sided. Typical death battle.

So why this matchup again?

Fine i guess your my little pogchamp come here

✂️Ryuko Matoi is another one of my favorite anime characters of all time👍!✂️

VENOM VS RYUKO DO IT

Fingers crossed Ryuko's healing factor is stubborn enough to outlast Super Shadow, and they're not just screwing Ryuko over to give Shadow a win.🤞🤞

I have faith in Ryuko. She's so awesome and strong. Rewatched the anime many times Love my waifu :3

Does anyone else think this is not even a fair fight? Like, am I the only one who remembers the Shadow vs Vegeta fight and think there is no way Ryuko can touch him?

Scorpius The Hedgememe . 3 months ago

At the least, I can hope that Shadow isn't out of character for this fight.

the winner is ryuko 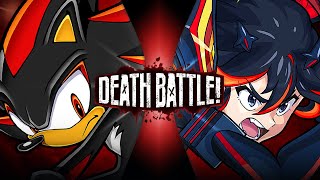 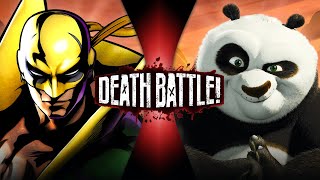 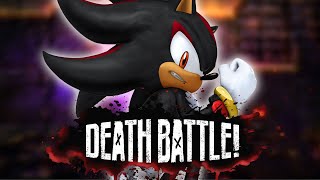 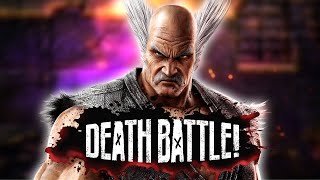 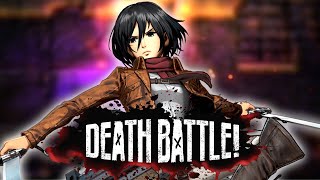 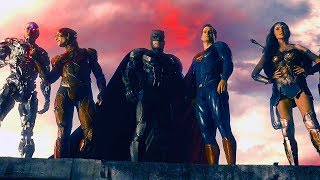 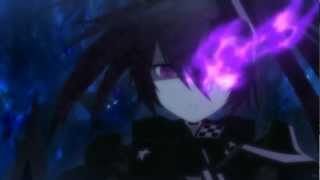 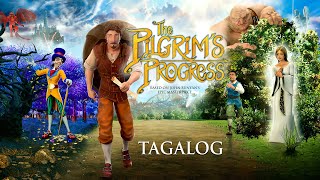 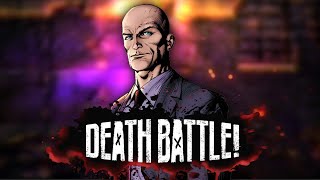 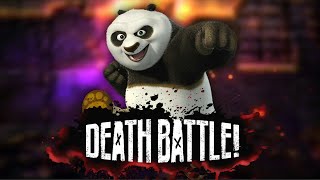 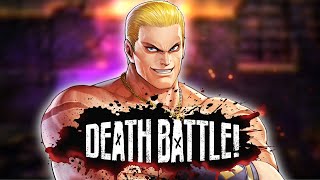